LAMet productions focuses on the magnificence of the human voice, presented in intimate settings where no one sits further from the performer than a softball pitch.

LAMet’s non-profit productions of opera classics feature accomplished professional singers and musicians who devote their time and talents so that ticket prices can fit the entertainment budgets of both opera aficionados and first-timers alike. 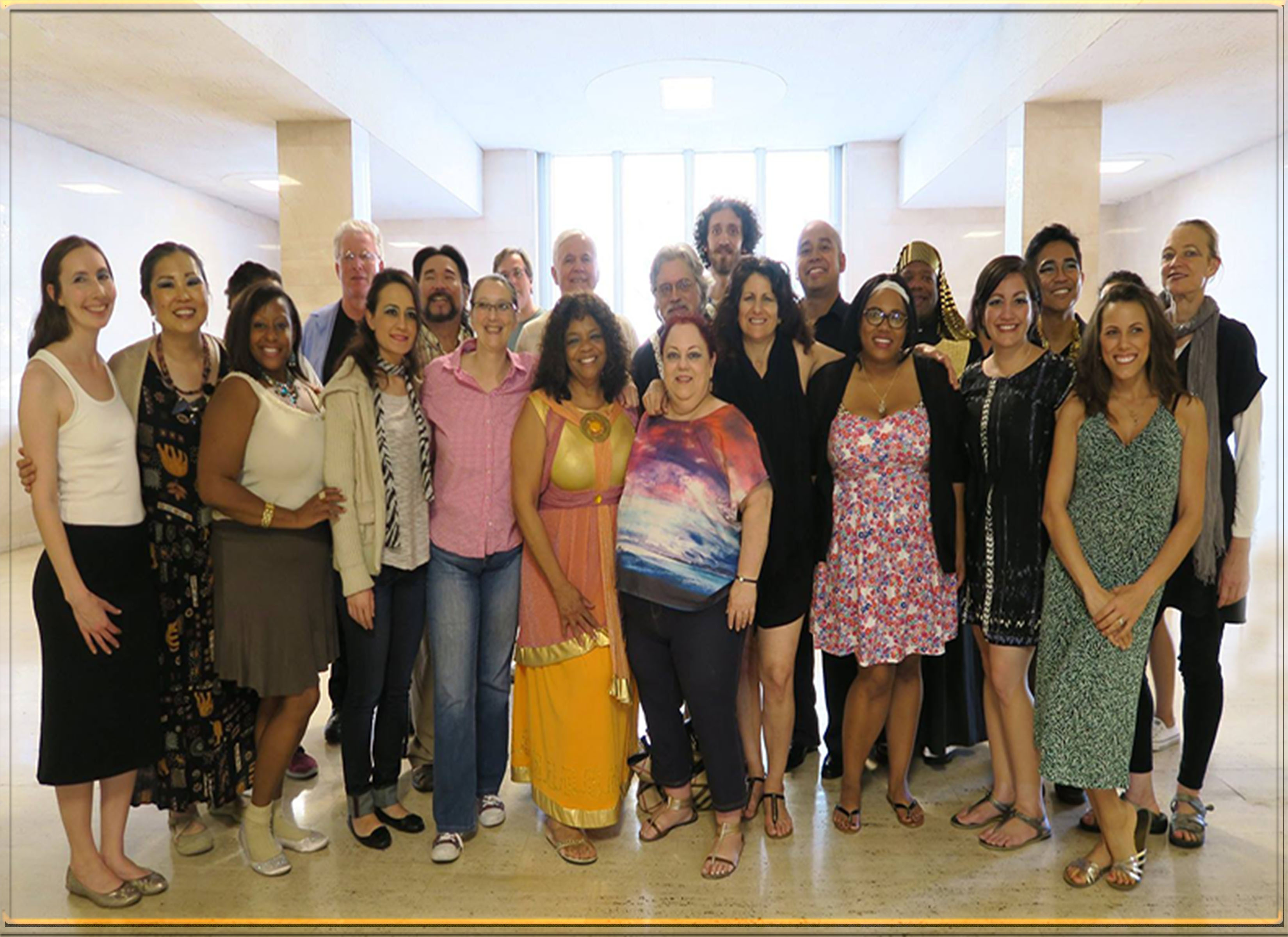 Launched in 2008, The Los Angeles Metropolitan Opera is the brainchild of sopranos
Ella Lee and Linda Jackson.   Both accomplished performers, Lee with a 30-year career
in European capitals and Jackson, an R&B/Pop recording industry session singer and live performer, recognized that there was a vast, under-served audience missing out on the glories of grand opera, principally due to the prohibitive ticket prices facing today’s opera-goers, and the distances one
must often travel to large urban performance centers.

So they set out to create an alternative. 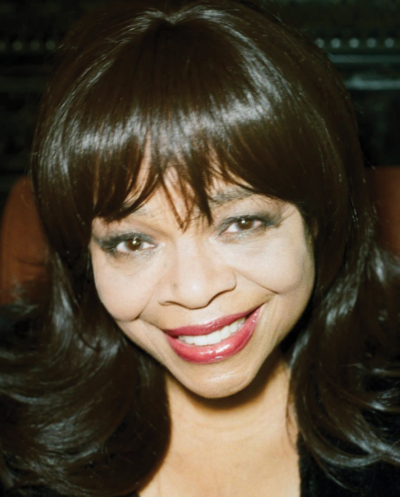 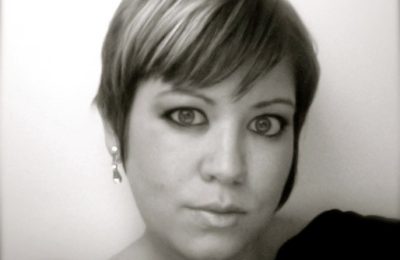 Ms Levenson is an avid performer of contemporary opera music. She is a graduate of Bard Conservatory, Manhattan School of Music, The Julliard School and The Baltimore School for the Arts

Marcela Pan is a native of Argentina has performed in the Colon Opera House, Teatro San Martin, Centro Experimental de Opera del Teatro Colon and Teatro Argentino de La Plata among others. She is also a Gluck Fellow and an Artsbridge Scholar.